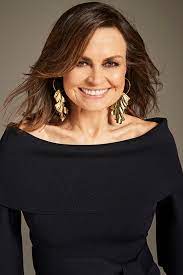 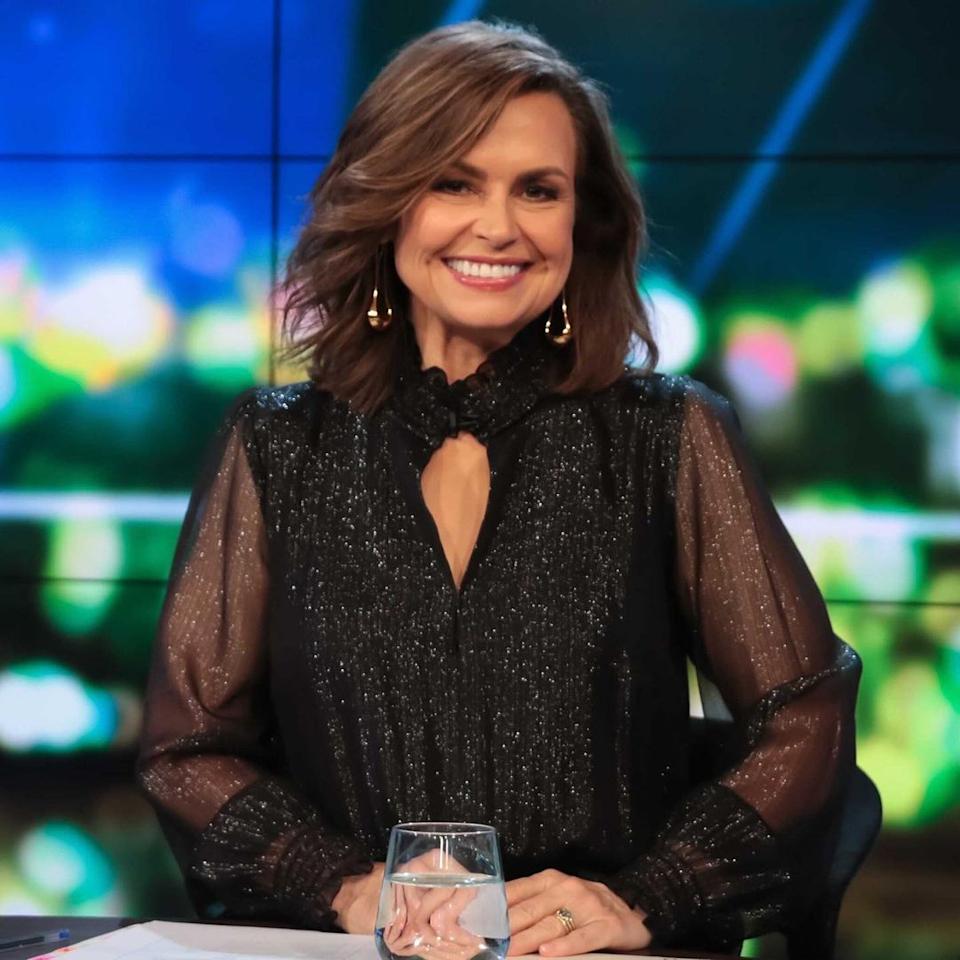 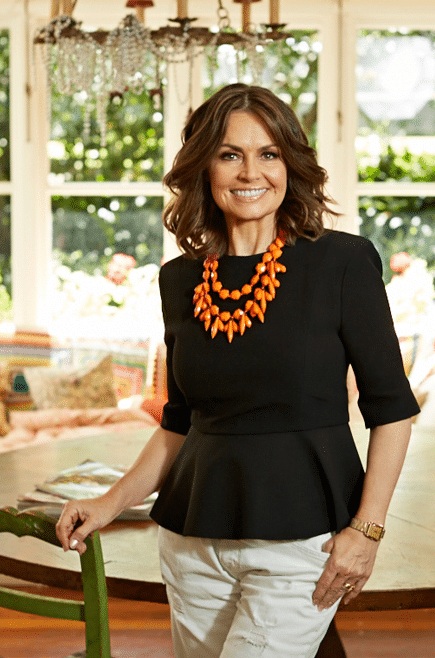 Co-host of The Project and Executive Editor of Ten Daily, Lisa is one of Australia's most respected media identities.

For more than three decades, Lisa Wilkinson has blazed an unprecedented trail through the Australian media landscape, initially in publishing, then on radio and now in television and online. In every forum she has achieved extraordinary success and earned widespread respect.

Following her successful ten years as co-host of the Nine Network’s Today Show, Lisa accepted a new challenge in late 2017 by agreeing to join the Ten Network as host of its prime-time award-winning news and current affairs program, The Project. So highly is Lisa regarded throughout the Australian media industry, in the 2016 Australia Day Honours she was appointed a Member of the Order of Australia (AM) for her significant service to the print and broadcast media, as a journalist and presenter, and to a range of youth and women’s health groups.

Lisa Wilkinson’s media career got off to an astonishing start when she became the youngest ever editor of a national magazine – young women’s title Dolly  –  at the tender age of just 21. Four years later, after almost tripling the circulation, Lisa was head-hunted by the late Kerry Packer, who offered her the editorship of the iconic Cleo magazine. Over the next decade, Lisa guided the magazine to new circulation highs, making it the No.1 selling women’s lifestyle magazine per capita in the world.

With her skills then in demand internationally, Lisa set up her own magazine consultancy, whilst juggling three small children and her new role as radio host, working alongside some of the industry’s best, including Doug Mulray and Mike Carlton. It was then Lisa made the switch to television, initially with Foxtel on the panel discussion program Beauty & The Beast, then to Channel Seven hosting the Morning Shift and Weekend Sunrise, before joining Channel Nine at the helm of Nine’s Today Show where her talents took the program to No. 1 spot in breakfast television. Her latest appointment at the CBS-owned Ten Network will see her advance her influence in Australian television to even greater heights.

Apart from her diverse media skills, Lisa is also known as a mentor to young women. Under her special brand of guidance and training, there are now 21 women and men around the world who have gone on to become successful magazine editors themselves. Nicole Kidman, Miranda Kerr and Megan Gale can also thank Lisa for her talent-spotting skills and guidance, as she helped them on their way early in their careers.

In 2013, Lisa Wilkinson was invited to deliver the prestigious annual Andrew Olle lecture, in honour of the late Australian television host,and her presentation drew enormous acclaim from both the public and her media colleagues. She became only the second female journalist after Jana Wendt in 17 years to be given the honour. In 2017, her portrait, by Peter Smeeth, won the Packing Room Prize in the Archibald art awards.

A member of The Walkley Advisory Board, which is responsible for judging the overall winners of the annual Walkley Awards for Excellence in Journalism, Lisa is a global ambassador of The Fred Hollows Foundation, as well as supporting numerous other charities including Barnardo’s, Breast Cancer Institute of Australia, National Breast Cancer Foundation, the Melanoma Institute, the Ingham Medical Research Institute, the Murdoch Children’s Research Institute, the Sydney Children’s Hospital Randwick, Adopt Change, Jamie Oliver’s Ministry of Food, The Big Issue and the Butterfly Foundation.

Lisa is married to journalist, best-selling author and former Wallaby rugby international, Peter FitzSimons AM. They have three children.

Lisa Wilkinson assisted Shell in its fuel economy campaign aimed at bringing fuel economy/driving tips to Australian drivers. To celebrate the release of the fuel formulation to the Australian market, Shell asked Lisa to participate in a celebrity–consumer challenge drive around Sydney’s Blue Mountains. Lisa was an enthusiastic participant, someone who embraced the joyful spirit of the campaign and welcomed the challenge competitively but with a constant smile. Shell very much appreciated Lisa’s professional and positive approach to its fuel efficient campaign, and would strongly recommend Lisa for all future promotions and campaigns. Lisa was a very positive ambassador for Shell a credit to the campaign.
Shell

On behalf of the Meeting & Events Australia, I would like to sincerely thank you for presenting at the AUSTRALIAN EVENTS EXPO – MEA Seminar Program ‘From Campbelltown to Park Street’ on Wednesday 16th May 2007 at the Sydney Convention & Exhibition Centre. Overall the seminar program was highly regarded by attendees, with some attendees commenting: Relevant, entertaining, inspiring, informative and helpful Very interesting and uplifting Thought provoking The time and effort you spent in ensuring that your presentation was both professional and informative is greatly appreciated. Some comments made specifically to you: ‘An absolute professional’ ‘Excellent speaker – interesting and engaging’ ‘Lisa was an inspiration’
Meetings and Events Australia

The conference awards night (with Lisa as MC and host) went off with a bang, and certainly stirred up the males in the audience. I have had nothing but positive feedback. As I expected, Lisa added her own personality to the night and I can’t thank her enough for making the whole event so fabulous!
Pacific Area Newspaper Publisher’s Association

Lisa really did add value for our delegates. Despite not having experience in the Financial Services sector, Lisa made an excellent Chairman for our sessions – clearly as a result of much research and preparation for the event. As the MC of our key social function, the Gala Dinner, she was great fun and really managed to motivate our guys into being extremely generous. The feedback from our delegates has all been very positive.
Financial Services Conference Manager