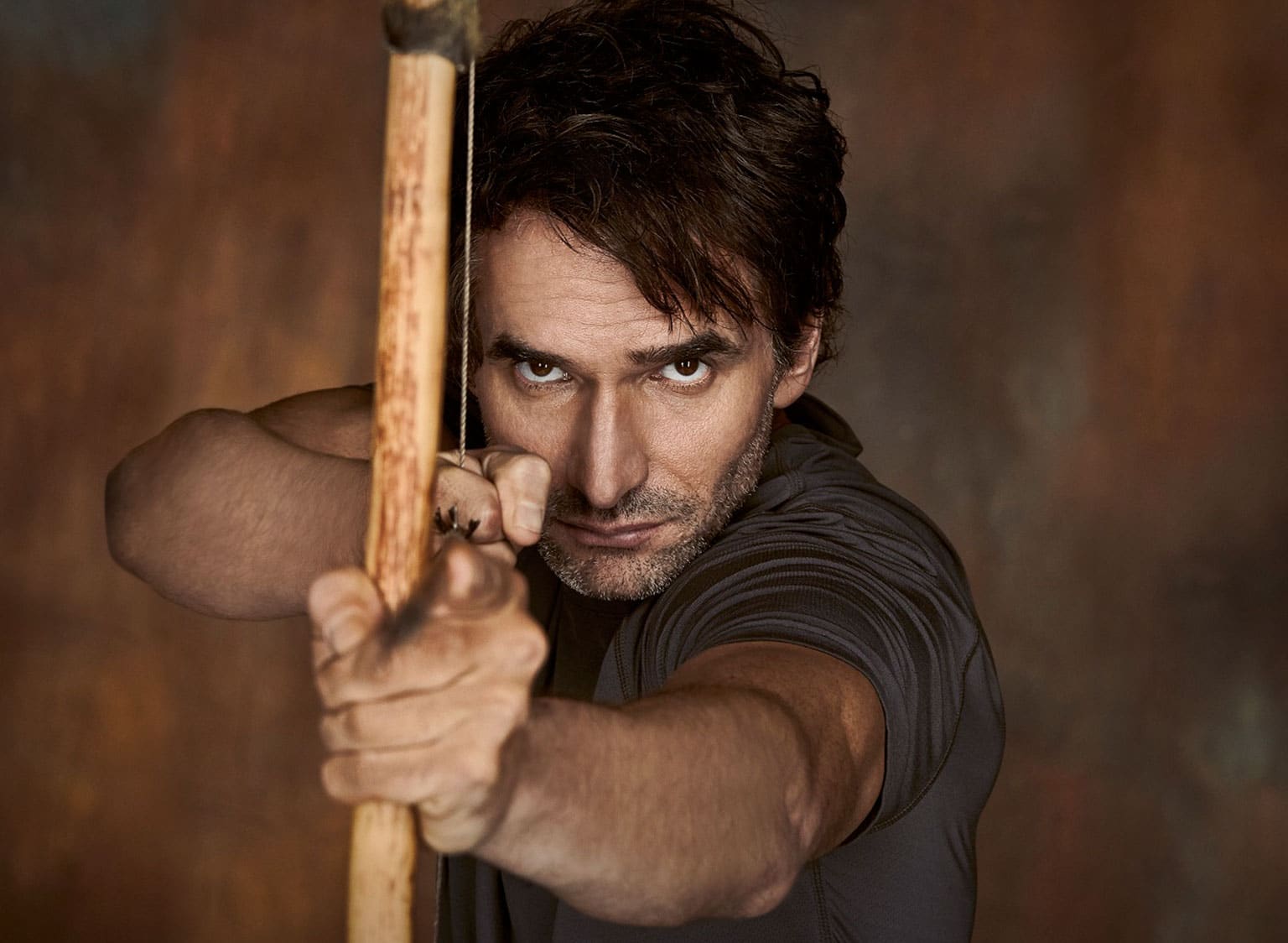 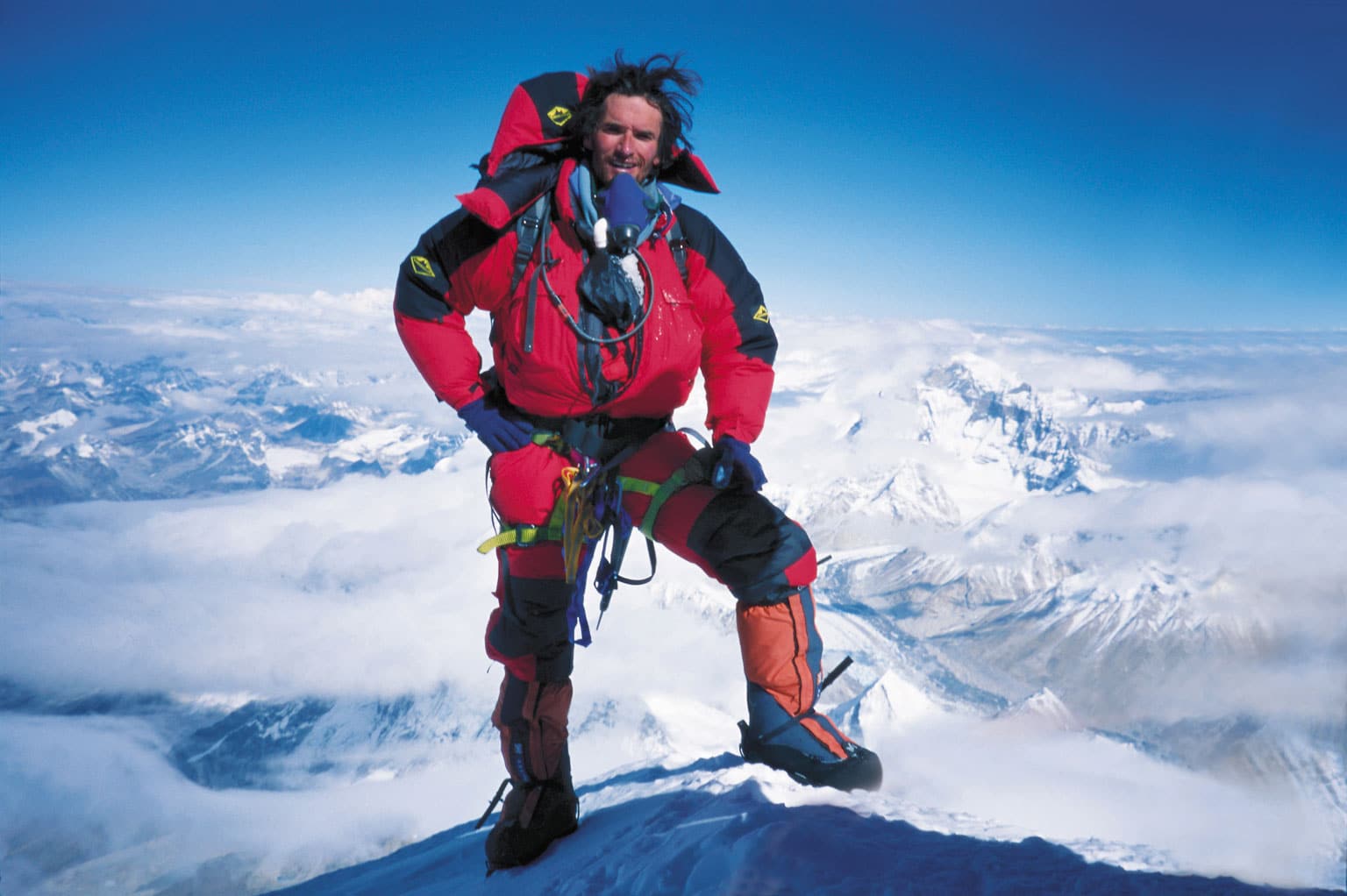 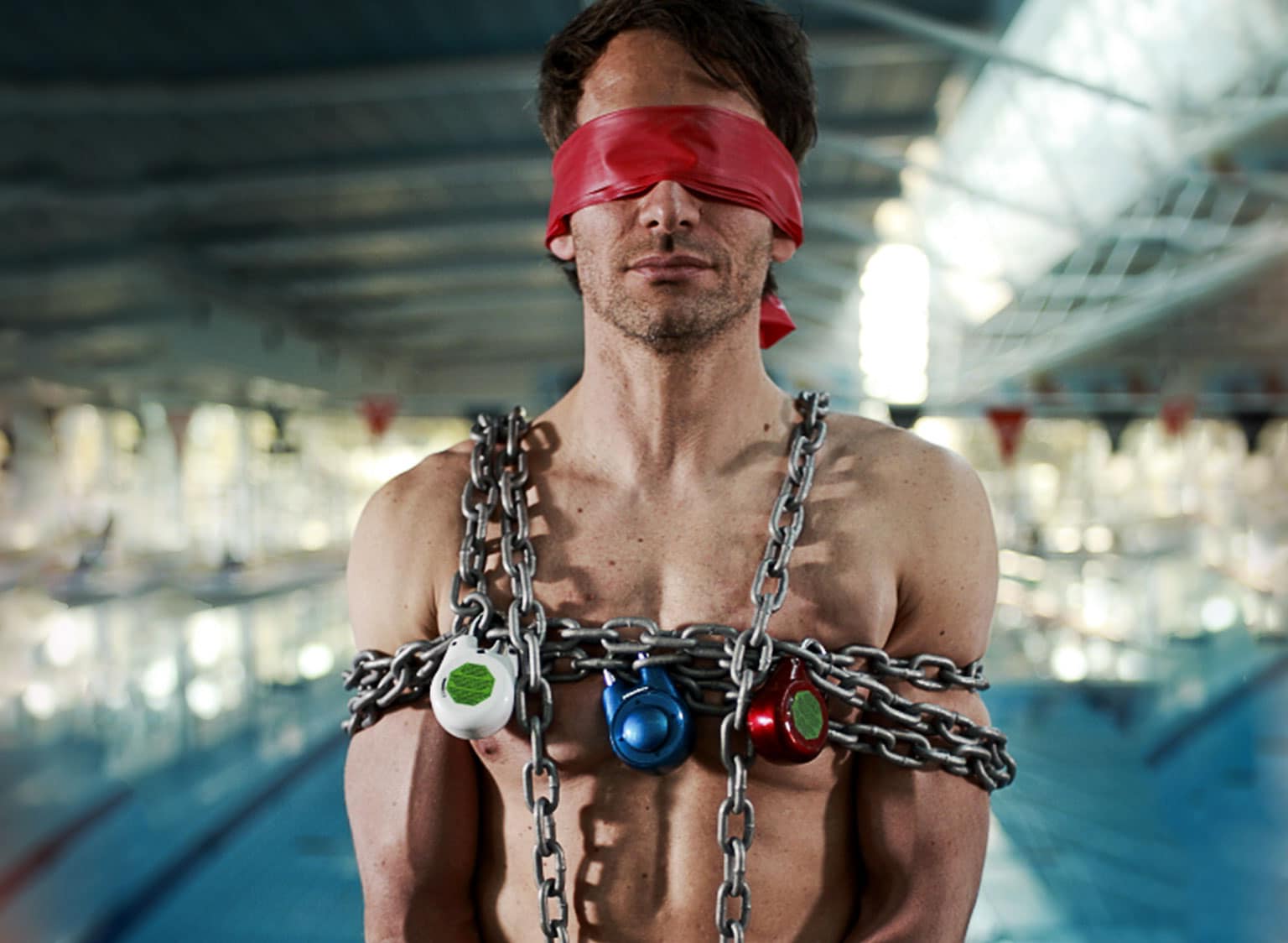 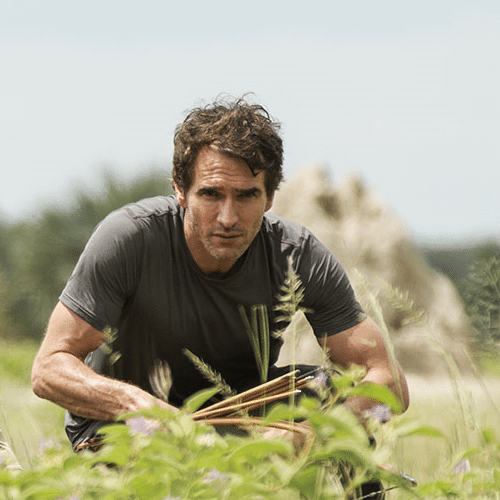 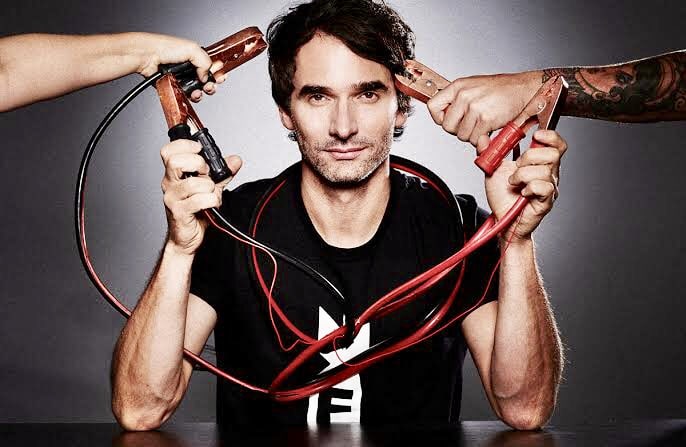 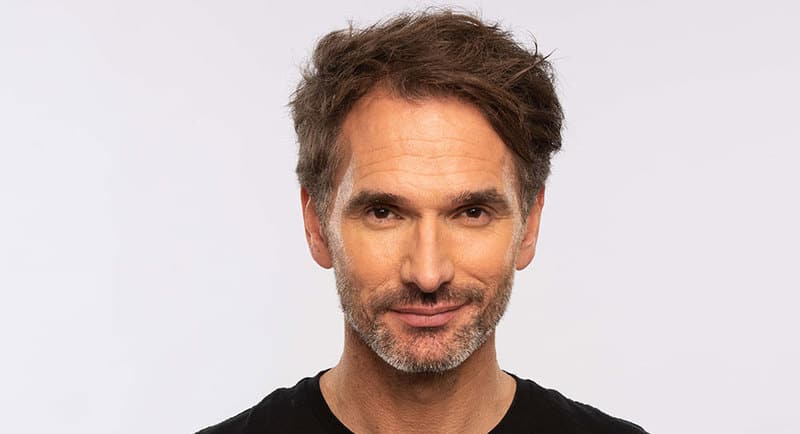 Todd is an adventurer, award-winning documentary-maker, television presenter and businessman.

Todd is an adventurer, award-winning documentary-maker, television presenter and businessman. The Financial Review and News Limited ranked him as one of the most influential executives in Australia. He is the former national CEO of Leo Burnett and currently sits on the Board of Directors of both Fairfax and Qantas. He is also the co-creator of the Earth Hour initiative, one of the largest environmental movements in history reaching over 1 billion people in 5500 cities worldwide.

Todd started his television career on the critically acclaimed ABC series GRUEN which is still one of the most popular shows on television today. He is now the writer, producer and host of a number of international documentaries including Discovery Channel’s REDESIGN MY BRAIN which won Documentary of the Year, BODYHACK which has been nominated for Best Factual Series and Most Outstanding Documentary of the Year and more recently LIFE ON THE LINE.

Todd has also climbed to the summit of Mount Everest.

Todd was excellent, such a lovely guy. His message was very powerful and he really validates it by his own example in his personal and work life. It was really great of him to stick around after the event and speak to the queue of people who patiently waited for his attention. He is a very warm and compassionate person and his intelligence and sense of humour was evident throughout his presentation.
Hume Council

Todd was obliging & worked with the audio crew & support team ahead of delivering his speech. His performance was outstanding & engaging. We received great feedback from our attendees after the conference. Todd even hung around after his speech and spoke to delegates, taking photos etc.
Commonwealth Bank

REDESIGN MY BRAIN
Todd is the host, co-writer and producer of this unique, transformative and interactive series that set out to scientifically prove that anyone could improve their brain. He competed in the World Memory Championships in London, had his brain zapped at Harvard, did a death-defying underwater Houdini Escape, climbed a 120m rock face in Utah blindfolded and even completed a high wire walk across two skyscrapers in Sydney. Redesign (Hack) My Brain won Documentary of the Year and is now being shown around the world on the Discovery channel.